How to Keep Your Round-the-world Travel Budget in Check 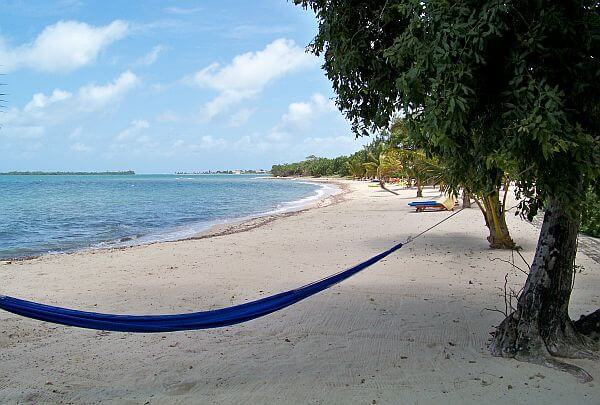 “Have I saved enough money for my trip around the world for a year?”

Back when Lonely Planet’s Thorn Tree forum was the place everyone went for travel advice from their peers, I used to spend a lot of time looking at readers’ questions on the Gap Year and Round the World Travel message board. It’s not as active in these days of social media and more blogs out there, but people are still asking versions of this same question now. I also get readers e-mailing me their itinerary and asking, “Will this amount last me the whole trip?”

The problem is, nobody can honestly answer that question except in the obvious cases when it is clearly not enough. If your year abroad includes 9 months in Europe and a month in Japan, you had better have a big inheritance coming, an online job/business you’ll keep doing, or a major amount of savings. If you’re going mostly to the places covered in The World’s Cheapest Destinations, however, you can get by for far less than you would spend at home…IF you do it right.

Traveling around the world can be far cheaper than just living where you do now. It could even be 1/4 the amount you are spending on your monthly bills today. You won’t be living the same lifestyle, however, so take a hard look at your priorities.

Here are the questions you really need to answer honestly before you’ll know how much money you need.

1) Am I spending most of my time in cheap destinations?

You can spend two months in Indonesia and spend less than you would in two weeks in Norway or Switzerland. The Czech Republic is half the price of Austria even though they share a border. Guatemala is half the price of neighboring Belize. Bolivia is less than half the cost of neighboring Chile. If you’re not made of money, a country’s costs should be your #1 factor in choosing where to go. It’s that important.

2) How much am I going to be moving around?

Having a bucket list checklist that forces you to race around from place to place is a sure way to burn through your money twice as quickly. You will be handing much of your hard-earned savings to transportation providers and your memories will be a blur of buses and trains.

Take time to get to know a place and its people and you’ll be amazed at how much less you need. Slow Travel is not just a better way to experience a place; it’s also a sure way to spend less money.

There’s a huge divide between rural or small town prices and big city prices, whether you are in a third-world country or a developed one. In many cases the prices for lodging are double: Prague/Mikulov, Budapest/Eger, London/Nottingham, Atlanta/Chattanooga, Mumbai/Hampi, Buenos Aires/Cafayate, and on and on.

4) How much discomfort can I put up with?

I stayed in some downright scary hotels on my first round-the-world trip and was able to bump it up a notch on the next two, with slightly nicer rooms and some air-conditioned trains now and then. The difference was only a few dollars a day, but if you don’t have those extra dollars you’ll have to settle. Do some camping, some cold water showering, and outhouse using to assess your ability to truly cope with a shoestring budget.

5) How many flights will I need?

I did this article a while back called Cheap Travel Clusters Around the World and it’s a good way to look at the world map when planning the big flights. Most of the cheap destinations are clustered together. If you’re not taking 12 flights for 12 destinations you will spend far less. A reasonable round-the-world trip can easily be done with four or five flights total over the course of a year if you’re not trying to tick off every continent.

Your best bet is often to just plan on the major flights, then figure the rest out as you go along. Especially within Asia and Europe, there are many cheap budget airlines that can get you from place to place, airlines you will find out about after you’re actually in the country and seeing the sales.