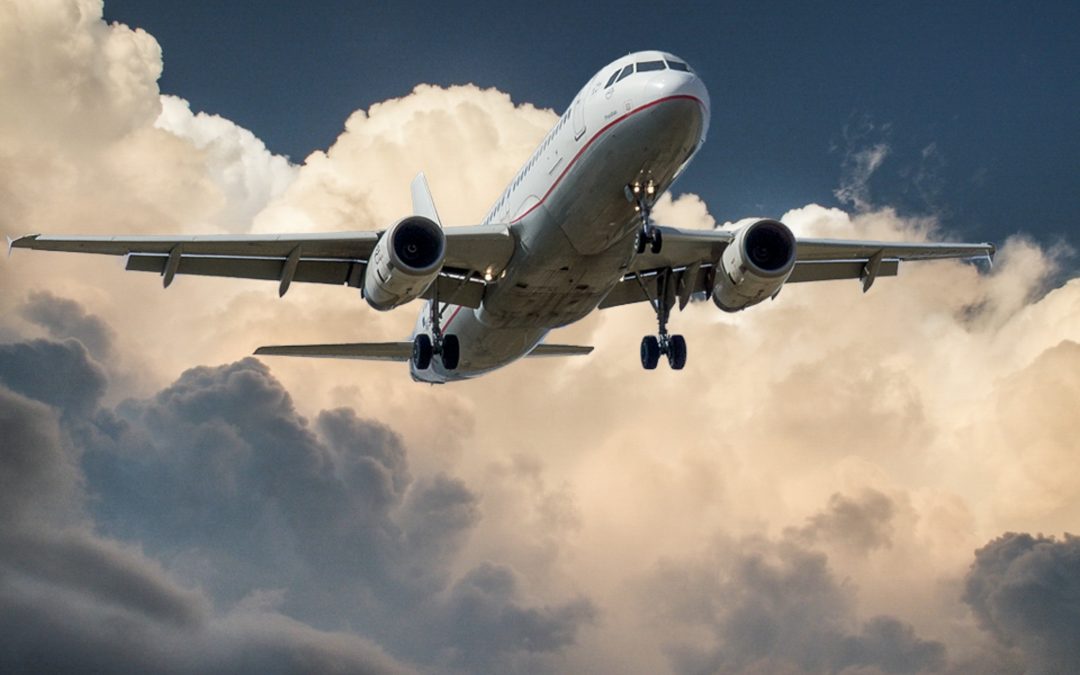 If Sir Richard Branson had his way, Virgin Atlantic would soon be flying a direct route from London to Australia, and vice-versa.

The businessman revealed in a recent interview that he wants to follow in Quantas’ footsteps. Australia’s vaunted airline has the distinction of offering non-stop flights from London to Perth. Quantas started this 8,991-miles flight service earlier this year. It’s quite the accomplishment, as it is considered the third longest flight worldwide.

Branson told Your Money, an Australian program, that he wants the UK to Australia flight to commence immediately.

Quantas received critical acclaim for being the first airline to conduct scheduled flights between the two countries. Branson, ever the intrepid entrepreneur, probably wants Virgin Atlantic also to enjoy the same prestige and revenue the trips generate.

Reports revealed that Quantas’ new route was a success and has exceeded expectations. Flights are usually 92 percent full, with 94 percent of passengers booking business class tickets. Alan Joyce, Quantas’ CEO, has described it as an “amazing performance for a new operation.” And as part of its Project Sunrise campaign, the company is considering non-stop flights between Sydney and London as well.

Virgin Atlantic already has several long-haul flights to various destinations, like Hong Kong, Shanghai, and New York. The airlines used to have flights go Sydney by way of Hong Kong but stopped offering it in 2014. But if Branson’s flagship carrier does include Australia in its itinerary, it can link up with Virgin Australia, its sister airline and Australia’s second-largest airline. The company already flies to numerous regional routes inside the country.

Virgin already has 17 Boeing 787s ready to be utilized, making runs to Australia feasible. It is the same type of aircraft that rival Quantas is using on its long-haul flights. If Virgin does dive into the “Kangaroo” market, it could drive airfare prices down, making it possible for more people to travel to this vibrant continent.

While Branson’s idea has merit, the Virgin Atlantic founder will have a challenging time pushing it through. For one, he’s no longer on the company’s executive team and only has a 20 percent share in the airline.

A spokesperson for the airline also admitted that the company currently has no plans to offer straight flights to Perth. As for Branson’s statement, the spokesperson said he was “probably speaking in an aspirational sense.”

However, that doesn’t mean Branson’s vision will not come to pass. Virgin’s representative did reveal that while the “current fleet doesn’t have the right configuration for this route,” the company is always assessing new destinations for their loyal customers.