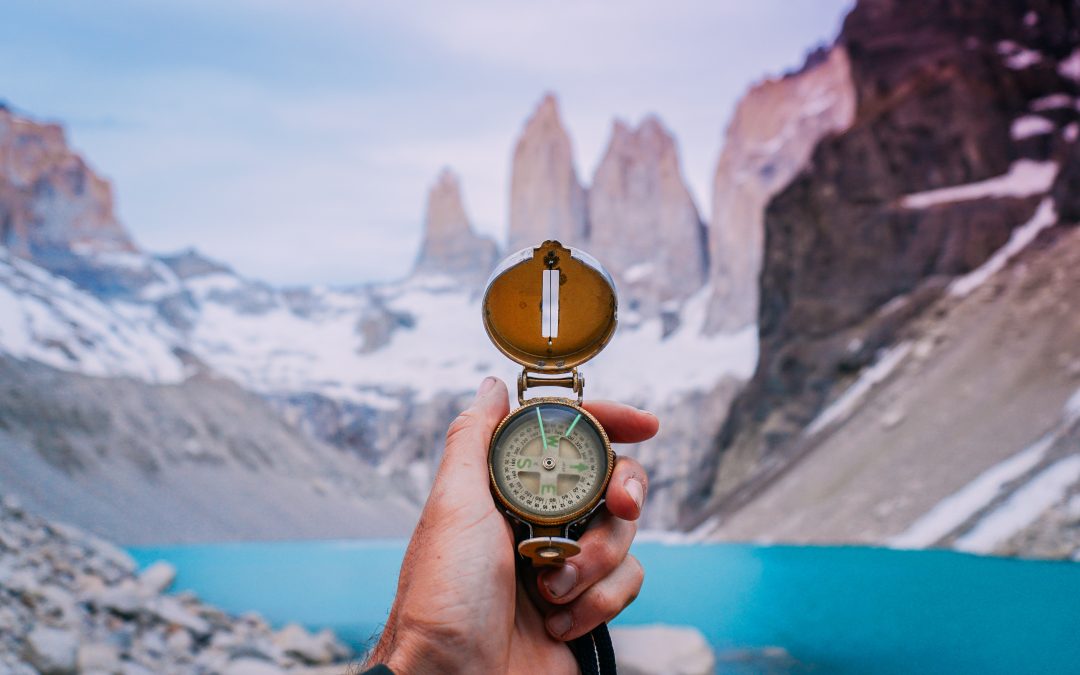 When it comes to the best tourist attractions in the Southern Hemisphere, surely Patagonia would be one of the most top-rated. Located at the southern end of South America, Patagonia is a very popular tourist destination mainly because of its spectacular landscapes – long stretches of mountains, plains, and plateaus.

Patagonia got its name from “Patagones” literally means “big feet,” which is the term used by the Portuguese explorer Ferdinand Magellan to refer to the tall native Tehuelche people in the 16th century. While other historians say, the name could also be a reference to a “dog-headed monster” that inhabited an island of hunter-gatherers from the Spanish romance Primaleón.

Experience the Wonders of Nature

Some famous people in history has also visited Patagonia. Perhaps the most famous is the English naturalist and geologist Charles Darwin. He included interesting accounts of his journey in Patagonia on his book “The Voyage of the Beagle” in 1839. Other important names in history who were inspired about the beauty of Patagonia and incorporated them into their works are author Antoine de Saint-Exupéry, ornithologist W.H. Hudson, and travel writer Bruce Chatwin.

The vast and immense region of Patagonia is around 400,000 square miles, shared by two countries – Argentina and Chile. Argentina comprises three-quarters of the area while the rest extends from Chile’s Magallanes and Aisén provinces all the way to Tierra del Fuego island at the southern end.

Ushuaia in the Argentine side of the region is located at the tip of Tierra del Fuego archipelago and is also better known as the world’s southernmost city or “The End of the World.” This place is the perfect embodiment of Patagonia’s defining traits: remote, peaceful, enchanting and incomparable. There are even penguins!

Patagonia is a region full of wonders. From the pampas stretching out around the Rio Negro to the great ice-fields of the Andes and the lonely island of Tierra del Fuego, the enormous scale of Patagonia will offer you many landscapes to explore and adventures to experience.

For the past 20 years, Patagonia has continued to charm more and more travelers. Many estancias have opened their lands for tourists. Hotel and travel firms have also built luxurious hotels with improved dining options to take advantage of the region’s growing popularity to travelers. Tourism in Patagonia has improved so much since the seventies, when only hippies and mountaineers braved the wilderness.

The Two Sides of Patagonia

Argentine Patagonia is a vast empty region made of an arid desert and pampas. Towns, which run along the coast and mountains of Andes, have their own jet-standard airports. Popular places to visit among Argentine tourists are the Neuquén provinces in northern Patagonia and the largest tributary of the Amazon River Río Negro.

The Chilean side of Patagonia is very much like Chile itself. You’ll always find yourself near the ocean and the Andes mountains. It’s a small region compared to the Argentine side, so exploring the whole area in three weeks is definitely possible.

Established tourist spots in the region with great campsite areas, hot springs, paved roads, and national parks are located along the lake area in the north and at the Chiloé island. Puerto Montt is the common departure area for cruises to Chilean fjords and local ferries en route to Chaitén and the nature reserve of Pumalín.

When it comes to history, the city of Punta Arenas has many stories to tell. The Patagonian city was colonized when the area was still uninhabited and was used mostly as the main seaport until the Panama Canal in 1914. Punta Arenas’ airport is also the main access point for travels en route to Torres del Paine and cruises along Tierra del Fuego.

The Best Time to Travel to Patagonia

The ideal months to visit Patagonia are from November to March. The temperature during daytime on this period of the year wavers around the twenties in the Bariloche area and low teens at Punta Arenas and Ushuaia. Along the Argentine side of the region, strong winds are to be expected at higher altitudes. While on the Chilean side, rainfalls are more likely to occur since it’s so close to the ocean.

If you’re traveling to the region on either January or February, be mindful of the South American holidays which might affect your vacation itinerary and scheduled activities.

Many travel operators in Patagonia offer group tours. They’ll do all the legwork for you, including arranging your night stay at Santiago or Buenos Aires, land transfers, internal flights, and itineraries. There are around 40 travel firms on the website of Latin American Travel Association (lata.org) that offer tours best suited for your budget, from the small-to-medium budget group tours to the most expensive holiday companies.

If you’re the type of traveler who prefers to tour independently, you can browse at destinationargentina.com, turismo.gov.ar, or Chile.travel to look for accommodations and local service providers.

Take note that all these things can be settled over a phone call or via email so it will be less of a problem for you to go back and forth to the travel firm. In planning your trip, make sure to allocate enough time in between schedules to avoid unwanted instances of chasing flights and scheduled activities.

Before You Get There

Doing a little research about the place before your travel would make the most of your trip and fully appreciate everywhere you visit. If you prefer reading books than browsing the internet, books such as “Full Circle” written by Luis Sepulveda’s and “Idle Days in Patagonia” by W.H. Hudson’s are recommended.

Patagonia doesn’t require vaccinations for its tourists. Rest easy on your journeys: book travel insurance. You never know when baggage might get lost, flights may change or you will need to see a doctor. Sometimes accidents happen, so do your future self a favour and splurge on the insurance.

What Should You Pack?

Whether you’re aiming for an adventurous trip or just ticking off some of the best attractions in the area, you’ll need these following essentials with you when you go to Patagonia: