Why Winnipeg is Worth a Visit 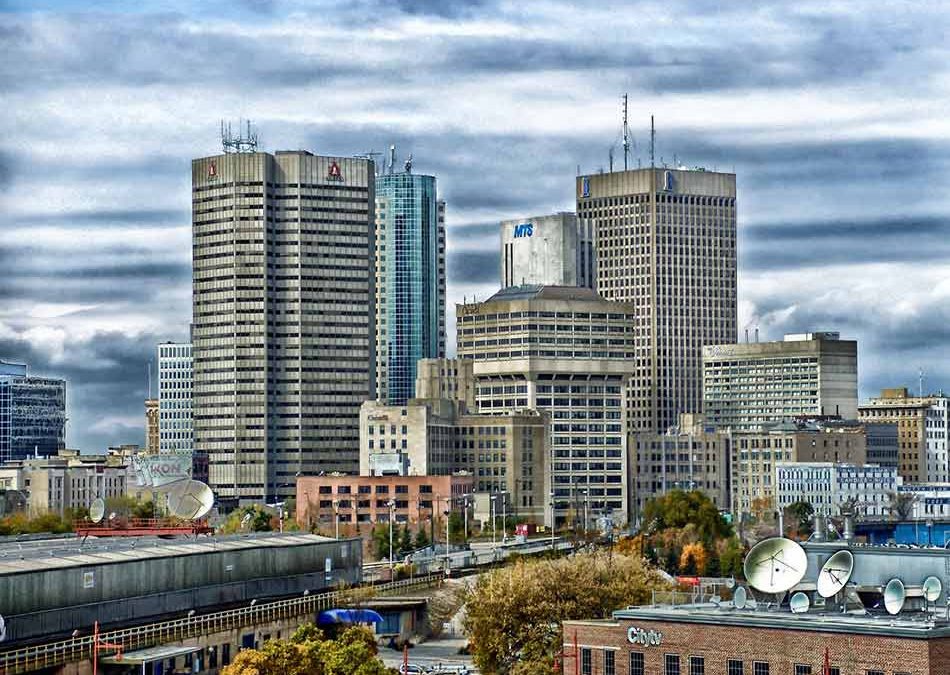 Winnipeg is not usually at the top of people’s travel lists, like London, Bangkok, Paris, Singapore, and New York. However, it does not mean that visitors would not enjoy a vacation in Manitoba’s capital region.

There are a lot of extraordinary things that make Winnipeg an exciting place. First, it is home to over 800,000 residents. Second, most locals will tell you that it sits dead center of North America. James Bond was created in the mind of Ian Fleming because of the many adventures of a real-life spy from Winnipeg. Does the name Winnie the Pooh sound familiar to you? It will not take you that long to realize that the beloved cartoon character’s name comes from the city. Also, Winnipeg is the first city to use the 911 emergency contact number.

Aside from the impressive facts about the city, Winnipeg can hold its own among the best tourist destinations in the world. If you are looking for an attractive town that does not attract mainstream tourism but oozes with charm and sophistication in architecture, history, and culture, then you need to pay Winnipeg a weekend visit.

Like many tourist spots in the world, Winnipeg has top-notch museums, captivating architectural landscapes, high-quality restaurants, and fun events to celebrate the city’s culture and history.

A historical trading site sits at the confluence of the Assiniboine River and the Red Rivers in the form of The Forks. For about 6,000 years, the site was the meeting place for trade among the indigenous people of Canada. During the 19th century, The Forks was the European fur trading center for England’s Hudson Bay Company and Montreal’s North West Company. The Forks and its stables, including The Forks Market, was the substantial evidence for the country’s wealth in the 20th century. Also, the site remains the home of the Union Station, the city classic and Beaux-Arts building structured railway station built in 1911 that is still operational today.

Aside from its interesting history, The Forks also offers fun activities for kids and adults alike. During winter, you can rent ice skating shoes and go on the Red River Mutual Trail run. If you are a fan of breweries, try a craft brew at The Common. Also, you can get a taste of delicious Manitoban cuisine dishes from the many food stalls surrounding the site.

Antoine Predock, an American architect, made a design that entices visitors to embark on a journey that takes them through humanity’s history. The Canadian Museum for Human Rights building begins with a descent to the numerous galleries about the history of the world like Indigenous perspectives and Canadian journeys. It also contains stories about horrific genocides like the Holocaust and the Rwandan genocide. The tour inside the Canadian Museum for Human Rights allows you to reflect on the darkest days of humanity before you enter the exhibits that portray the major turning points of our existence. At the end of the museum trip, you will go up the Tower of Hope, which allows you to see the world in a new image after your eye-opening journey through our history.

St. Boniface is the heart of Manitoba’s French culture and the community for French-speaking residents. The cathedral is where the grave of Louis Riel, the leader that made Manitoba a province, resides. It is also near Provencher Boulevard, where you can find many cafés famous for their chocolate croissants.

Tourists that love history will have an unforgettable experience in The Exchange District. The historic site gets its name after the Winnipeg Grain Exchange, which was Canada’s grain industry during the 1800s. The history of architecture is rich around the area of the Exchange District, including the Royal Manitoba Theatre Center and the Canadian Grain Commission building. The Winnipeg Architecture Foundation website offers excellent architectural tours for tourists.

Following its restoration, the Exchange District attracts visitors through the various shopping selections inside the building like hip jewelry, unusual items, vintage records, and trending clothes. Tourists can find beautiful toques at the Haberdashery and fashion a creative piece of jewelry with jeweler Hillary Druxman. Visitors can also see cute stationary products at the Tiny Feast and buy classic childhood games at the Toad Hall Toys.

People that love animals must pay a visit to the Assiniboine Park Zoo, which contains an extensive collection of animals from the province up to the Arctic region. Some of the animals found inside the zoo are Arctic foxes, wolves, seals, and polar bears. The zoo focuses on rehabilitation for species.

If you are looking for contemporary Inuit art, the Winnipeg Art Gallery is a place worthy of a look. You can also go by the Manitoba Legislative Building, which has a statue of Greek God Hermes standing on top of the building. You can go inside the building for a Hermetic Code Tour if you love to have an exciting adventure similar to Robert Langdon’s many adventures. The tour puts you on the trail of clues like inscriptions, Freemasonic symbols, and numerological codes hidden all over the building.

Just Outside of the City

Winnipeg sits in the middle of surrounding communities that can also offer tourists with must-visit sites. The streets along the rivers have large elm trees that form grand arches. The Wellington Crescent contains unique mansions by the river. At the nearby Osborne Village, you can find great restaurants like Segovia and Baked Expectations. You can also visit West End and stare at the captivating street murals if you are seeking to get more adventurous.

Winnipeg boasts the largest multicultural festival in North America with the Folklorama, where people celebrate over 40 ethnic cultures every August. During summer, tourists can attend the Winnipeg Fringe Theatre Festival, where they allow participants to perform whatever they want in front of a huge crowd. The festivals provide visitors with a great way to learn more about other cultures, especially with how socialization and performance arts works in different nations.

The Festival du Voyageur during Winnipeg’s winter season relives the rich fur-trade history of Canada. Celebrated in Fort Gibraltar, Winnipeg residents perform re-enactments and dances to tell the story of competing traders. In 1809, Fort Gibraltar served as the main office of the North West Company. On 1821, the company merged with its main rival, Hudson’s Bay Company. The replica of the fort remains standing after the 1978 restoration, which is the reason why the Festival du Voyageur continues to pay tribute.