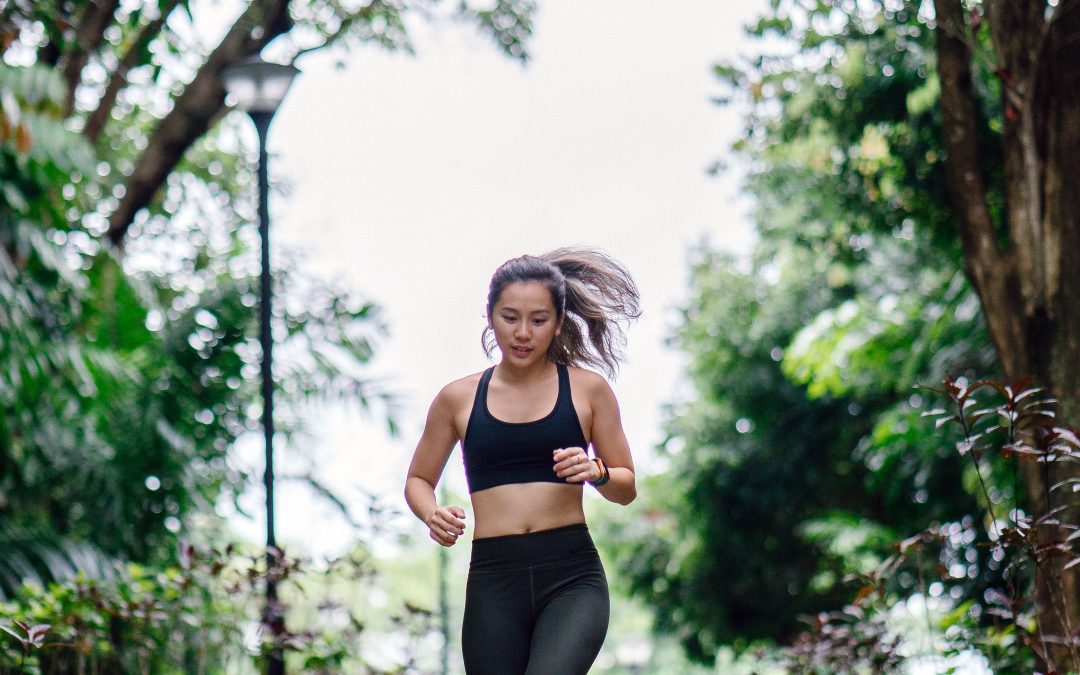 Running is the trendiest health fad around the globe right now. It is increasingly popular to stay healthy in Seoul. The sport also gives you an alternative way to go around the city.

In response to the rising status of running, several clubs have been established. Clubs bring together expats and locals alike to hit the streets and build new relationships.

One of the most popular running clubs is PRRC1936, or Private Road Running Club 1936, founded five years ago. The founder, James Lee McQuown and five of his friends named the club in memory of a Korean gold medalist who competed in the 1936 Berlin Olympics. Their name was Sohn Kee-Chung. Since it started, it became an influential group as it attracts designers, architects, and DJs.

McQuown said that traditionally Koreans associate running with the elderly. But this notion is gradually changing as there are much more significant events that cater to the younger crowd.

Running also allows you to explore areas in Seoul you’ve never seen before.

The founder also stated that Seoul in itself is already very dynamic and that the landscape is quite spread out given that there’s a mountain course, river course, and a park course.