Spain Overtakes US and is Second Most Visited Country 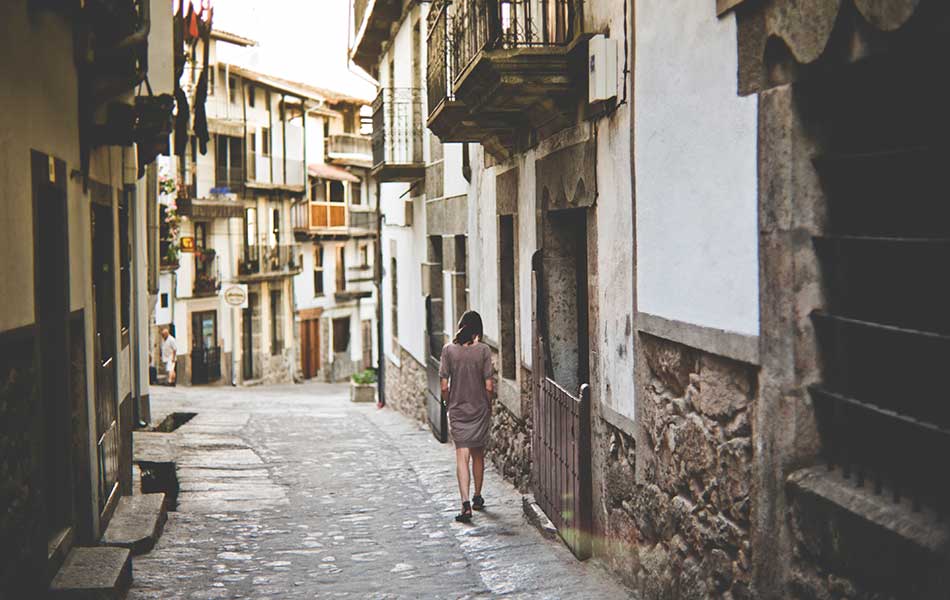 Spain is officially the new second most-visited country in the world after it welcomed an estimated 80 million tourists in 2017. This was a significant number of visitors after it only had 75 million in 2016. Because of these numbers, it has now surpassed the United States.

Rajoy proudly revealed that 2017 earnings from tourism increased by 12%. Visitors increased by 8.9% from 2016 and a slight increase in spending for every tourist at 1.5%. More than 77,000 jobs were created in 2017. Rajoy further complemented the Spanish tourism sector for its achievements.

The forecast for the next few years is positive. The Alliance for Excellence in Tourism or Exceltur is bracing for an increase of 3.3%. Jose Luis Zoreda, executive VP of Exceltur, revealed in a press conference that this growth is going to be a challenge, especially for the tourism industry. They need to sustain this growth to achieve success in the future.

Meanwhile, the US International Trade Administration said that tourism decreased by 5% during the first quarter of 2017 and in the second quarter, a drop of 3%. The US held second place in 2016.

The 2017 rankings will be released on January 15, Monday by the United Nations World Tourism Organization. It is expected that there will be high interest in the results, especially for countries that are part of the previous rankings.